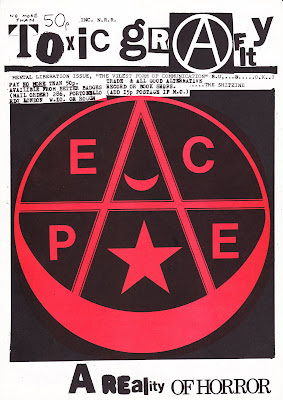 Have you any old Northern Ireland PuNk fanzines NOT currently up in my web site slide show??

Will do Mr Magoo