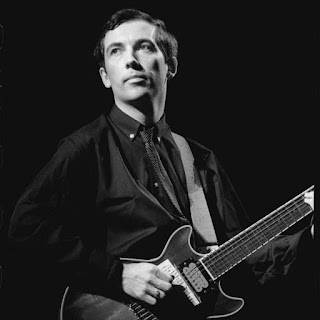 R.I.P. Mark
Drink a long draft down for the Hip Priest!


I couldn't let this chap's passing go unremarked on EE. Throughout its manifold manifestations spanning 4 decades The Fall remained a truly exceptional band. Ever uncompromising and fiercely independent, Mark E Smith's eschewal of music biz expectations endured as a signature of the Prestwich Wizard. Commenting late last year on the BBC's erroneous announcement of his passing (on the occasion of his 60th birthday - fellow Pisceans he and I), Mark remarked: 'obviously it was the BBC, the idiots. It was stopped in minutes by Fall fans'. Well now Fall fans Earthwide will greatly mourn the death of a true legend. As a mark of respect to this maverick genius I'm posting here an entertainingly combative Fall interview, irascibly conducted by Charles and Jon and presented in After Hours fanzine (#2, 1979)…Hip Hip Hip Hip, Hip Priest! 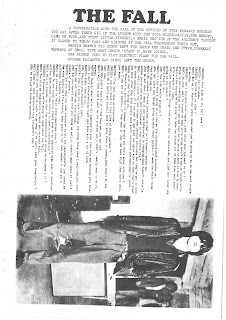 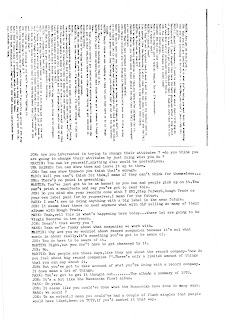 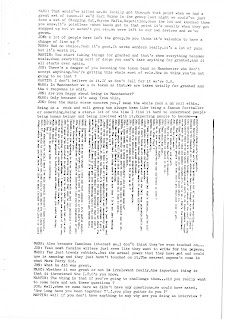 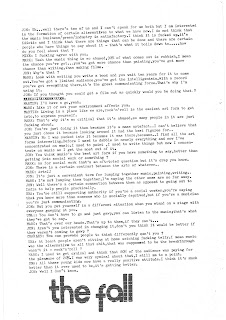