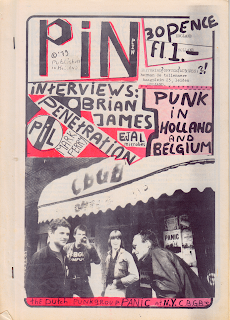 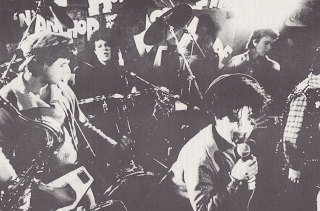 My latest writing on punk, no more in Pin, on my blog:

Thanks for the comment dearkitty -and the link too : )